We finally get started after a few days in base camp.  Sherpa are working mostly at night carrying loads to Camp 1 and 2.  Ropes are fixed through icefalls and all the way to Camp 3.  We cross the ice falls at 2 a.m. get to Camp 1 at noon, ten hours later.  We made it through without event, walking over, under, and around large blocks of ice. Aluminum ladders span the crevasses and you don’t look for the bottom, just at the next rung you place your crampon.  If the gap is not spanned by ladders you jump, one foot close to one side of the bottomless crevasse, and hopefully your other foot lands on the other side.

Short burst of energy for jumping leaves me winded, and it takes a few breaths to get breathing back to normal. Same as a slip and using energy to catch yourself. There are lots of broken ice blocks in the trail that fell the previous evening. This is why we leave at 2 a.m.; the ice is more dangerous in the afternoon -heating during the day, and refreezing after sunset so we need to be out by then. It makes noise, lots of cracking and creaking. It reminds me of working in the coalmines. After a while you get used to it, but the sound always reminds you of the danger. I have taken to the climbing part well.  It is also like an old job of mine as a cable lineman.  A lot of the same principles apply like trust your equipment, relax and don’t fight the harness, lock your legs out and rest when you can, always pay attention to your safety attachments. If this were at sea level, it would probably be a blast.

I am in the middle of the pack of the first group arriving at Camp 1. Our tents are on snow and we have a mini igloo without a roof and a hole in the ice for a bathroom.  I can’t wait to break that in. Meals are served, and we rest for a day and a half. My new tent mate, Cat, is great. We talk like a couple of schoolgirls about everything.

The next day the rest of the team joins us. George is over his illness thanks to Everest ER doctor Tatiana and Yogi.  Steve saw a large collapse, and not sure he will be making it back thru the ice.  Everyone has a cough through the night, and as we leave the next morning Roger’s cough is much deeper. After his previous experience with it leading to broken ribs, he calls for a rescue and flies to Kathmandu.  Steve joins him, reaching his goal of crossing the icefalls, but doesn’t want to chance it again.  I am sad to see them leave. Roger was a lot of help during the trek, and Steve was from Indy and Defuniak Springs. I am sure we would have had a lot to talk about.

The wind blows and rattles the tent, making you feel like you’re on the inside of a drum.  We move to Camp 2 through the western cwm. The weather lifts, and it is sunny and warm, so we drop some layers. You can see Camp 2; it looks so close but looks are deceiving. We have a series of repels down and Jamar up the other side, then we have a long walk and our camp is at the very top of Camp 2. It took me an extra two hours to find it; I straggle into camp last. Camp 2 is on ice and rocks with lots of debris from abandoned supplies last year.

Our plans form while we are at Camp 2 (22,000 ft.). We decide to rest for a few days, walk to Lotse face one day, and the next day climb to Camp 3 (23,500 ft.) spend the night, and then two days later will go all the way to base camp. We will have a week off while they fix ropes to the top and carry oxygen.  Then return for the final summit push.  Magnus joined the team last minute; his travel arrangements have him going a day early. He hopes to get to 7,000 meters, turn around, and head to Kathmandu.  I hear him leave at 3 a.m. It is blowing and very cold.  He returns at 10 a.m. with a mild case of frostbite, and will spend an extra night at camp.  I hear him leave the next morning to head down. The weather is calm and much warmer.  I hear him say, “why couldn’t it been like this yesterday?”  We get lots of forecast information, but you never know what the next day will bring.

My health is getting worse because I am only getting a little sleep due to my cough. I lose my tent mate and my appetite, get put in isolation, and start taking antibiotics. George went through the same drill and made it back. Luckily, it is time to descend and get to a better altitude so I can heal. 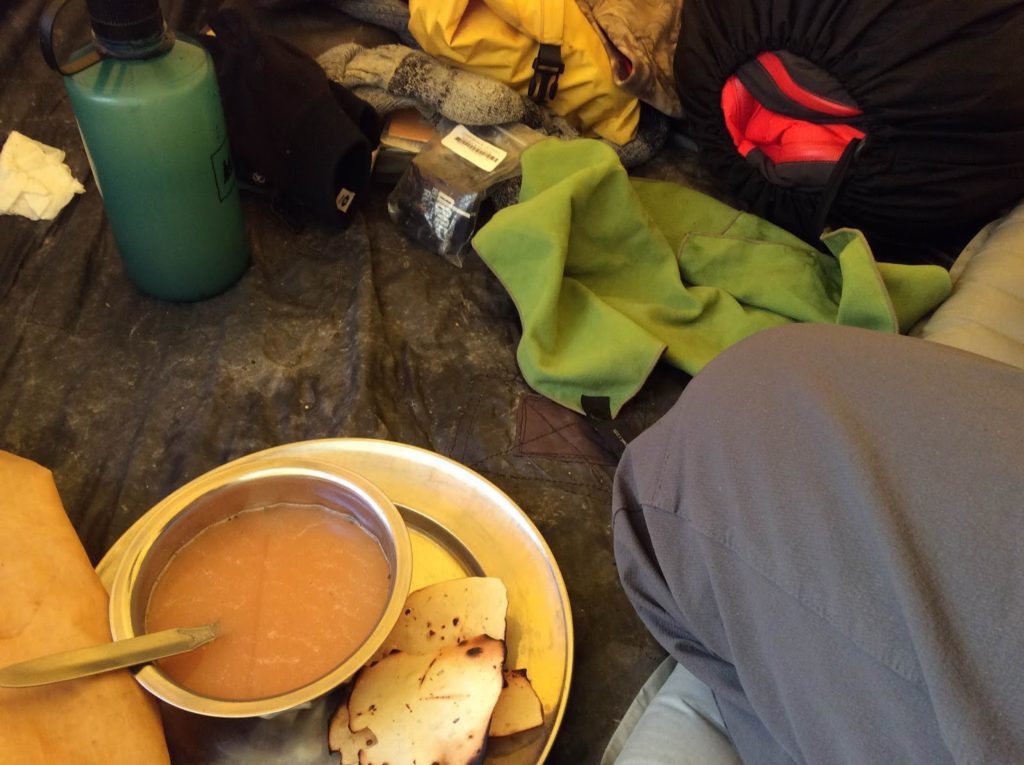 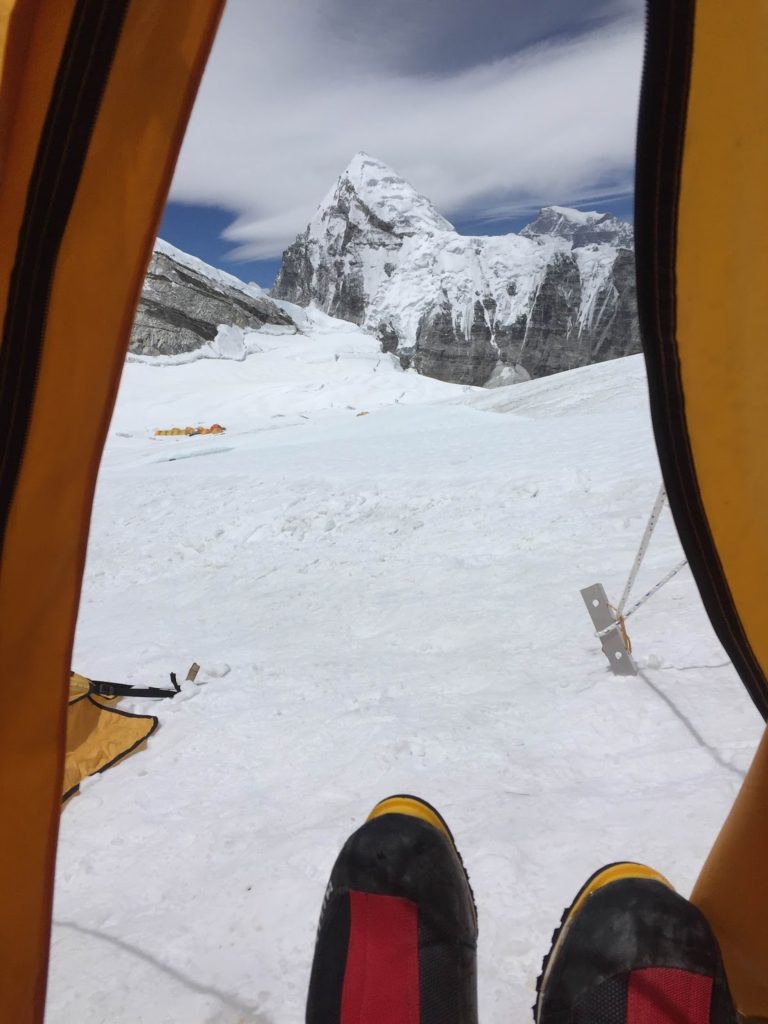 Out my tent; camp 2 pumori and cho oyu out my window 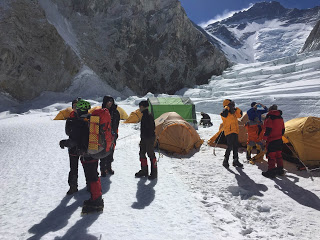 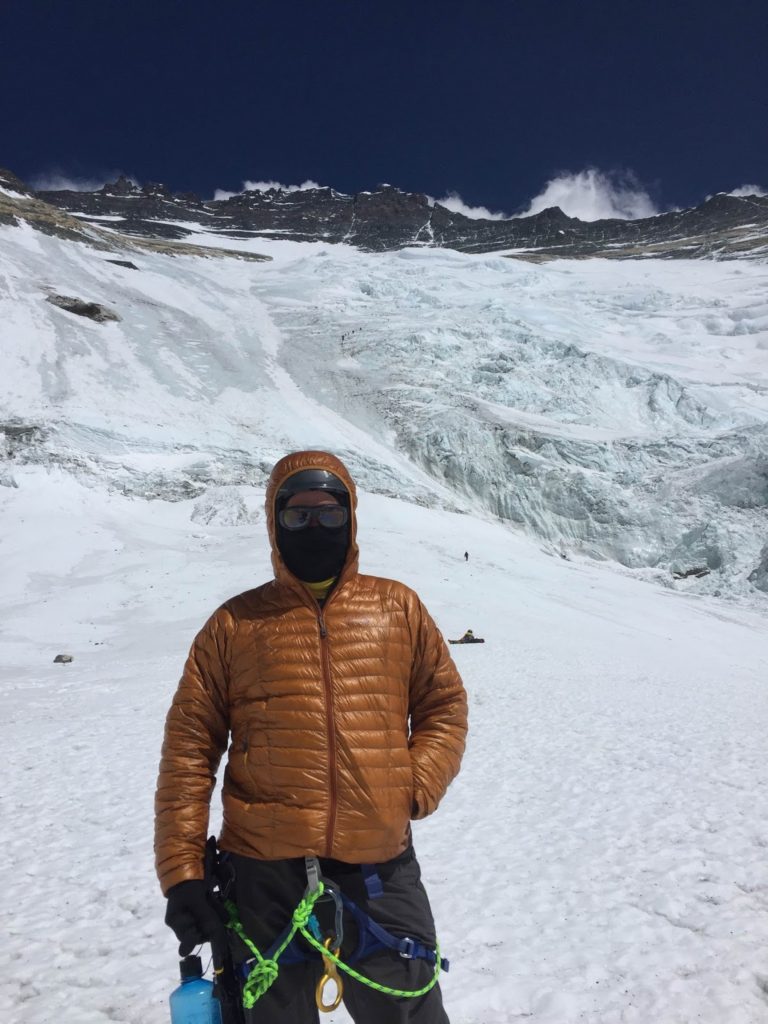 Me standing at the base of the Lhotse face; camp 3 yellow band over my head 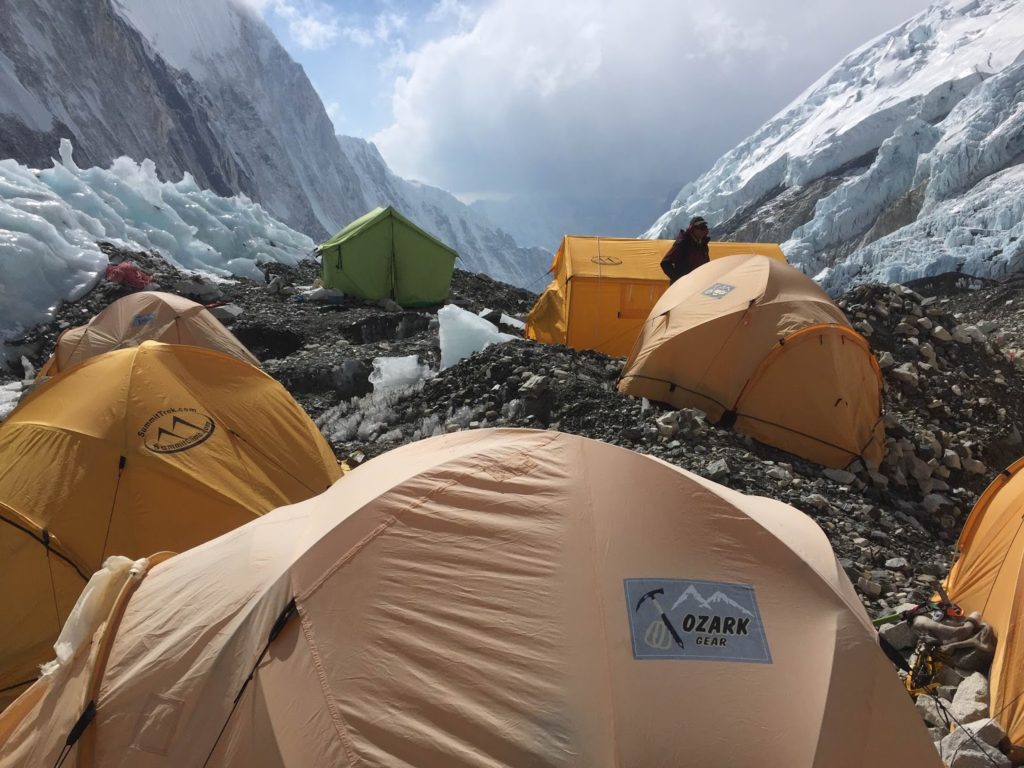 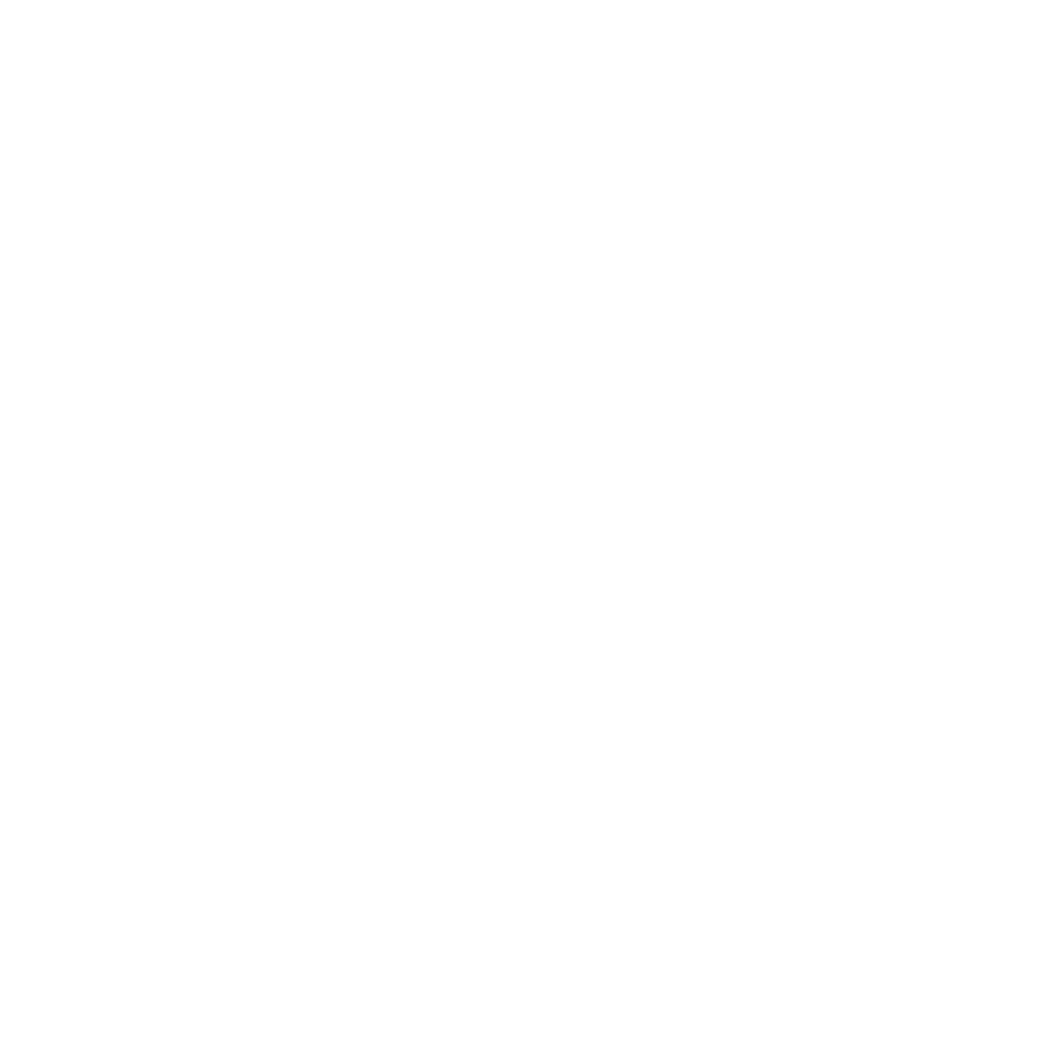